May was the month of meetings for EAZA bird people: first the Threatened Asian Songbird Alliance (TASA) met to discuss current songbird project developments; then the Joint Taxon Advisory Group (TAG) Chair meetings took place for an update on global wildlife population management; finally, the Birds TAG’s meetings happened all in the beautiful setting of Budapest, kindly hosted by the Budapest zoo. 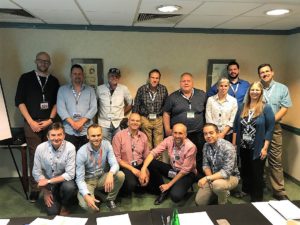 Especially the Passerine TAG who decided to use two full days to develop a part of their Regional Collection Plan (RCP) was very busy with evaluating the exhaustive list of species according to the new EAZA population management structure.

The new RCP process is thorough and evidence-based to determine priorities; hence it is very resource and time demanding.
Considering all the 6600 different Songbird species is therefore not feasible in a two-day meeting and the portion of reviewed species had to be limited. Given the Silent Forest campaign and the ongoing extinction crisis in Asia the TAG focused its efforts on Asian species. In close cooperation between the EAZA Executive Office (TAG liaison and Population biologists) and the TAG regional collection planning team, the number had been “short listed” to 145 species, prior to the meeting, using the previous RCP, the technical fact sheets of the campaign and many hours of reviews and research.

During the meeting, the experts discussed and identified the potential roles that these species could play as an ex situ population – e.g. conservation, education, research etc. – and subsequently determined the priorities and goals for each one. Finally, the group determined if an active management is needed to achieve these goals and issued their recommendations to establish or not a European Ex situ Programme (EEP).
For specialists, the staggering number of 23 EEPs recommended, of which 15 are completely new, may seem daunting. But it is actually not that many more programmes compared to the recommendations in the previous RCP. By grouping some species, it is becoming even more resource effective.

What has changed? Future songbird EEPs can have different levels of management and other specific tasks, which were not always covered in our old structures. For instance, Leafbirds and White-eyes have been suggested as EEPs with a research purposes. However, the participation and cooperation of all EAZA Members involved in a programme is still mandatory, unless specified otherwise, for the benefit of all.

As a result of this meeting, a very first new EEP application form was filled and will be submitted. Which other species could it be besides the Silent Forest campaign flagship and logo species – the Javan Green Magpie? 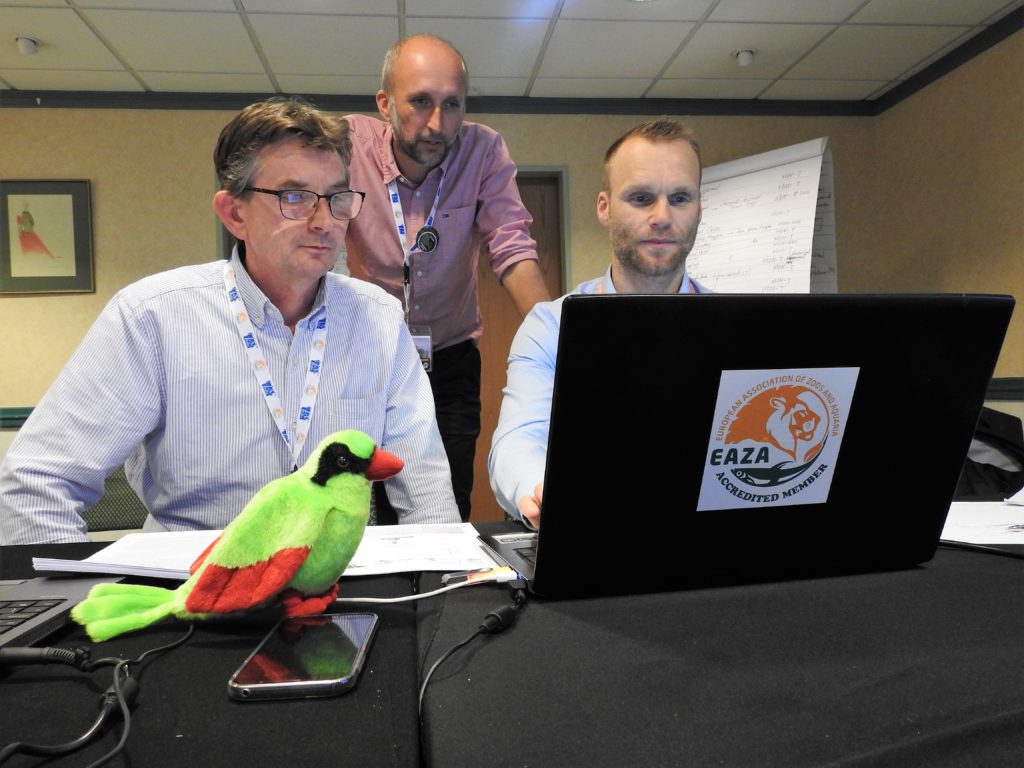